Welcome to Garvi Gujarat, Arrival at India’s First Heritage City Ahmedabad. Meet the representative of PINKS TRAVELS at the Airport / Railway Station & after that proceed towards Little Rann of Kutch. Over there visit desert by open Jeep & enjoy Jeep Safari where one can sight animals like Wild-Ass, Desert Fox, Blue Bull, Blackbuck. After safari proceed towards Bhuj. On reaching Bhuj Check – In to Hotel Clark Inn / Similar. 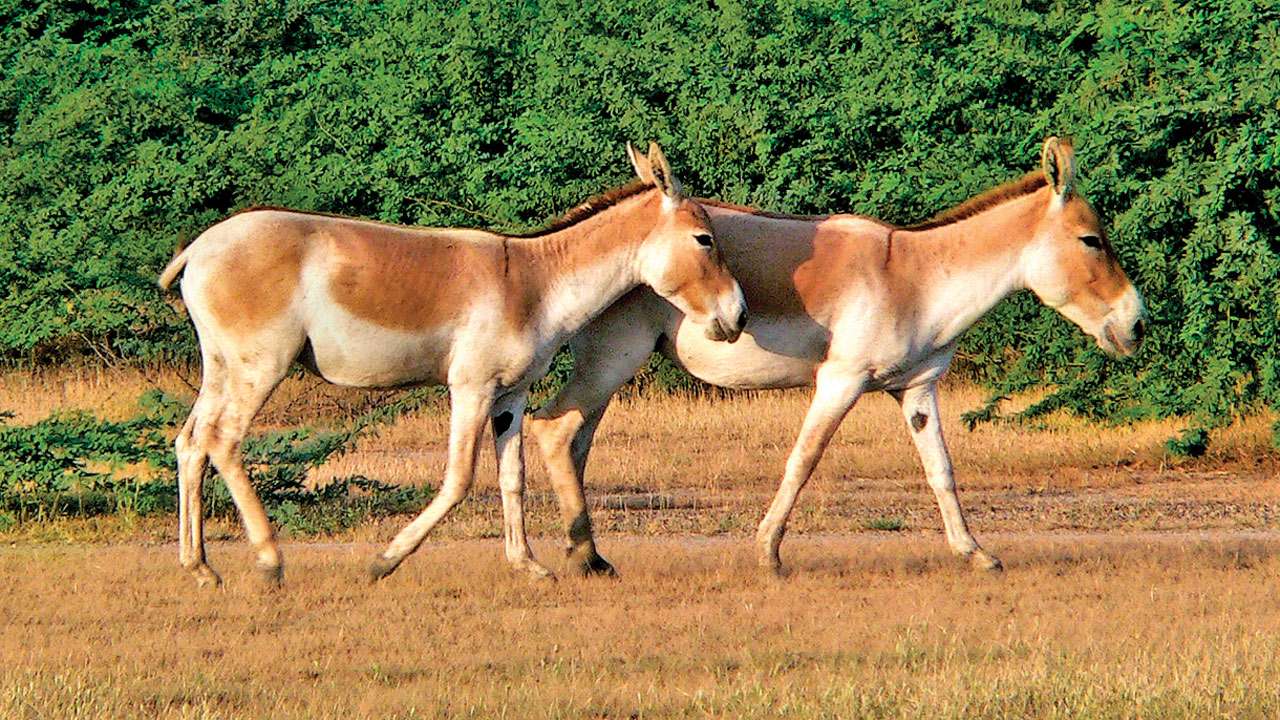 Early Morning after breakfast proceed for the local Bhuj City sightseeing. Visit Aina Mahal Museum – The Palace was built by Rao Lakhpatji of Kutch State in around 1750. Lakhpatji’s master craftsman Ram Singh Malam designed the palace in the local style and decorated it in the European style with glass – mirrors and tiles (Close on Thursday).Further visit Prag Mahal Museum – It was designed by Colonel Henry Saint Wilkins in what the local tourist office describes as the Italian Gothic style (Close on Thursday).

Early Morning after breakfast proceed for Dhordo – White Desert is a result of accumulated Salt. The salt accumulates over the Great Rann of Kutch to turn into the spectacular White Desert. Further Visit Gandhi Nu Gam, Khavda Village, Kalo Dungar (Black Hill) – The Kalo Dungar is also famous for 400 years old Dattatray walked on the earth, he stopped at the Black Hills and found a band of starving jackals and it was names as Dattatray Temple. Later proceed towards Bhuj. Overnight Stay at Hotel Clark Inn / Similar 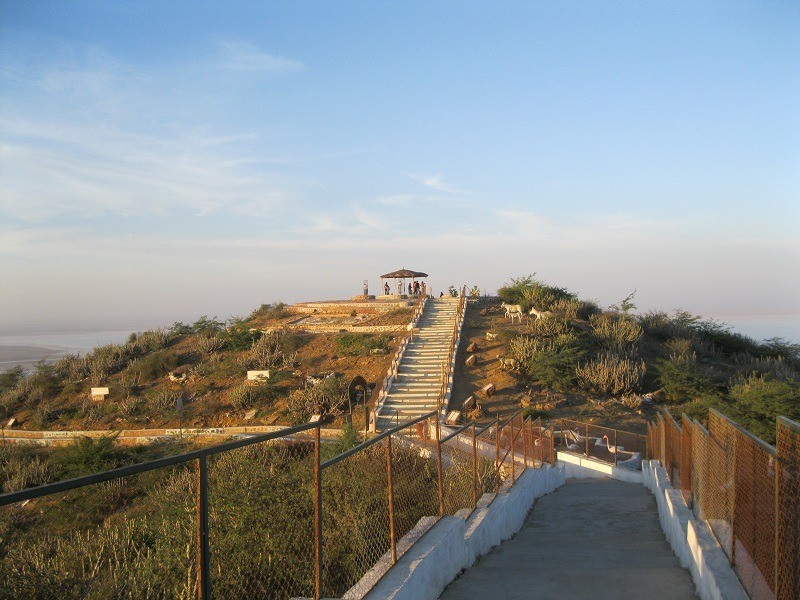 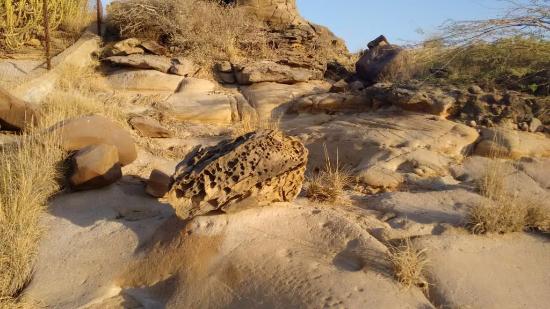 Early Morning after breakfast Check - Out from hotel and depart for Dholavira by drive (5h). On reaching Dholavira Check – In to Dholavira Tourism Resort we will have Lunch at the resort & we proceed towards Fossil Park & we will also witness the Sunset from White Rann of Dholavira.

Early Morning we will witness the Sunrise from the White Rann of Dholavira & will also visit the Last BSF Check Post & after that we will return to Dholavira Tourism Resort for breakfast. After freshen up we will visit Harappan Civilisation Site & then return back to the Resort. After that we will Check – Out from the Resort & will depart for Ahmedabad and later drop at Ahmedabad Airport / Railway Station.