Welcome to Garvi Gujarat, Arrival at Ahmedabad. Meet and Greet representative of PINKS TRAVELS at the Airport / Railway Station. Check into hotel and take rest. And visit Local sightseeing – Gandhi Ashram, Sabarmati Riverfont, etc. In evening depart for Law Garden and Shopping for Traditional Attire of Garba. Further after proceed towards hotel. After dressing up for the Garba we will move towards GMDC for the inauguration of Navratri festival programme which is organised by Gujarat Tourism & we will play garba over there. 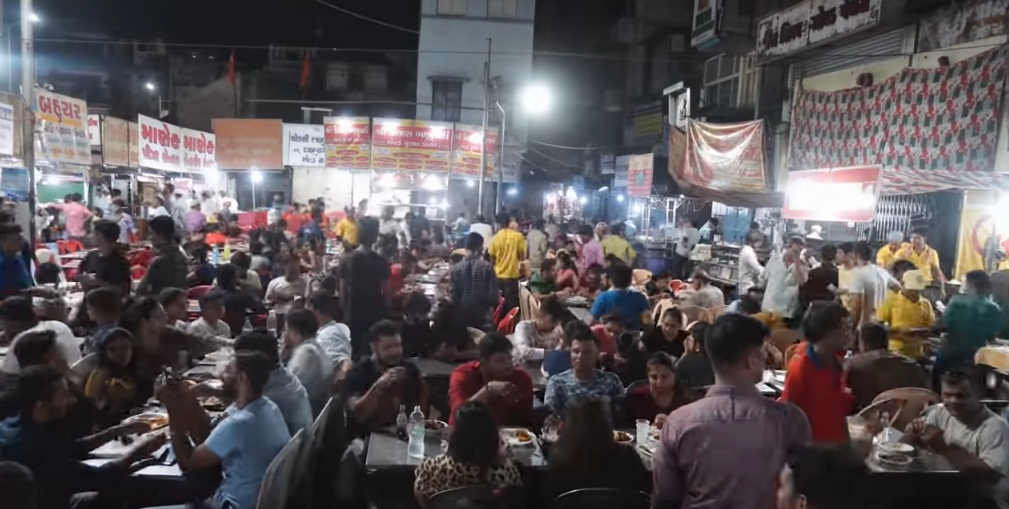 Early Morning after breakfast visit The Adalaj Stepwell – is a located in the village of Adalaj, close to Ahmedabad city and in Gandhinagar district in the Indian state of Gujarat. It was built in 1498 in the memory of Rana Veer Singh, by his wife Queen Rudadevi. It is a fine example of Indian architecture work. Modhera - Sun Temple – is a Hindu Temple dedicated to the solar deity Surya located at Modhera village of Mehsana district, Gujarat. It is situated on the bank of the river Pushpavti. It was built after 1026-27 CE during the reign of Bhima I of the Chaulukya dynasty.

Patan – Rani Ki Vav – This stepwell is the oldest and the deepest among the 120 other stepwell in Gujarat. The sculpture of Rani Ki Vav depicting Lord Vishnu’s avatars, Hindu Goddesses, Jain idols and their ancestors. Most of the sculpture in devotion to Vishnu, in the forms of his avatars (Krishna, Rama and others) representing their return the world. After sightseeing depart for Ahmedabad. We will have an experience of Sheri Garba in Old City area & visit of Food Market at Manekchowk.

Early Morning after breakfast depart for local sightseeing of Ahmedabad. Visit Sardar Patel Museum – The Moti Shahi Mahal is a palace built by the Mughal emperor Shahjahan between 1618 and 1622. It now hosts the Sardar Vallabhbhai Patel National Memorial, which is a museum and exhibition central dedicated to Vallabhbhai Patel. 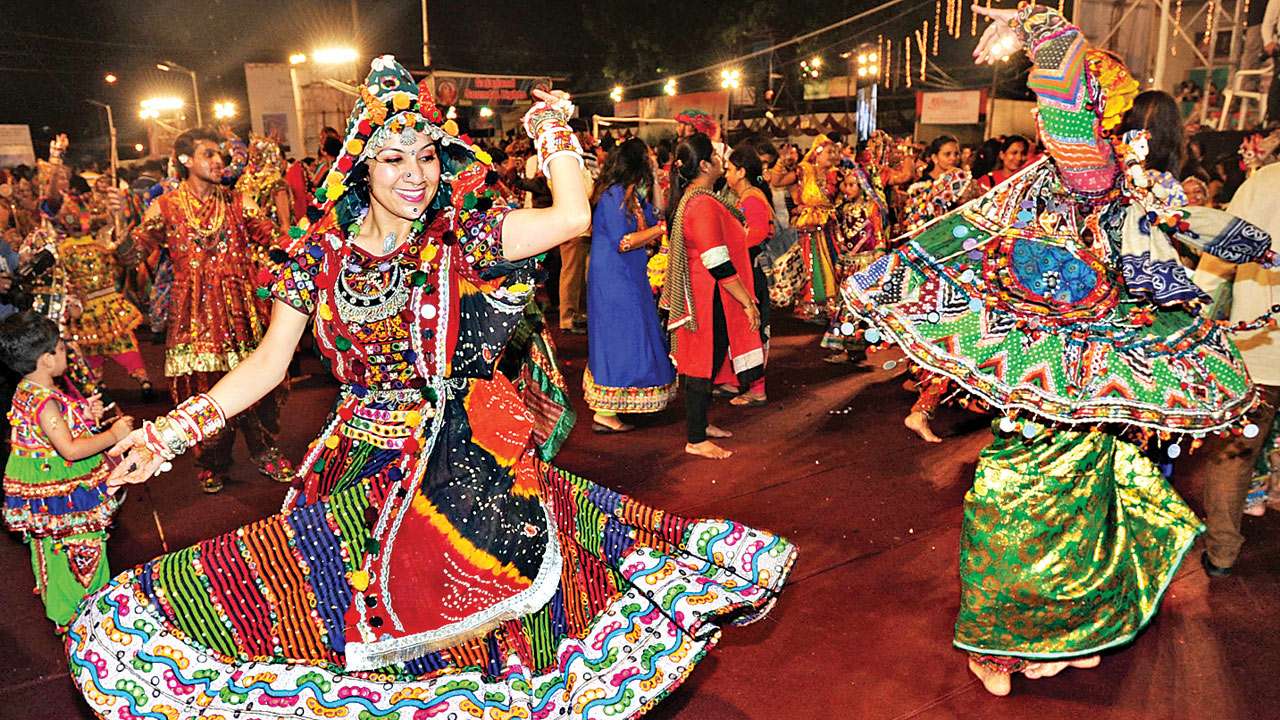 Hutheesing Jain Temple –This beautiful Temple, built in 1948 by one of the influential families of Ahmedabad, stands near the Delhi Darwaja on the road to Sahibaugh. Sidi Sayeed Mosque– This mosque was the last significant of the Suitante period. Although it was not completed, the exquisite stone grills of its arched windows are famous across the world for their fine tracery work. After sightseeing depart towrds hotel and after freshen up dress up for the Garba & we will further move towards Club / Party Plot for playing garba. 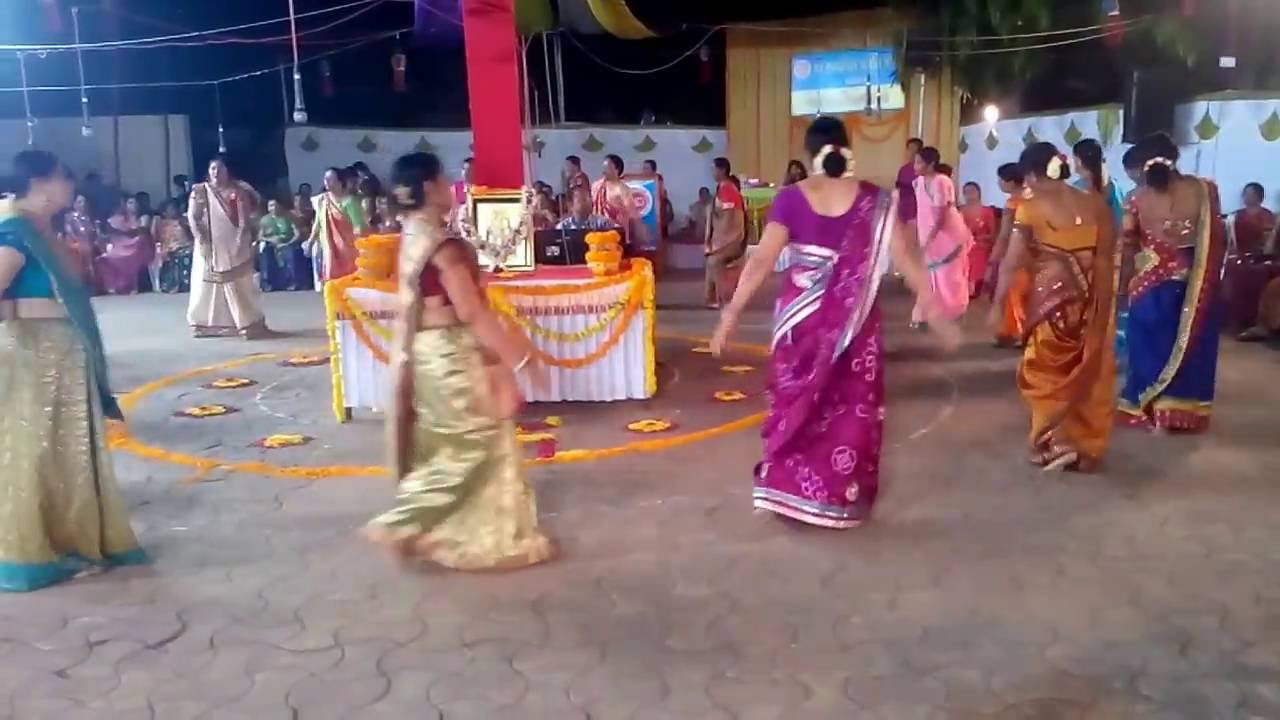 Early Morning after breakfast check out from hotel and depart for Statue Of Unity - It is the World’s Tallest Statue with a height of 182 metres. It is located on a river facing the Sardar Sarovar Dam on river Narmada in Kevadia Colony. And visit Sardar Sarovar Dam and Valley of flowers. After sightseeing departure towards Vadodara & check-in to hotel & after freshen up dress up for the Garba & we will visit old city for sheri garba.

Baroda Museum – It preserves a rich collection of art, sculpture, ethnography and ethnology. The picture gallery offers a collection of originals by famous British painters J.M.W. turner and John Constable and many others. After sightseeing get ready with the garba attire & go to play garba in the club / party plot. 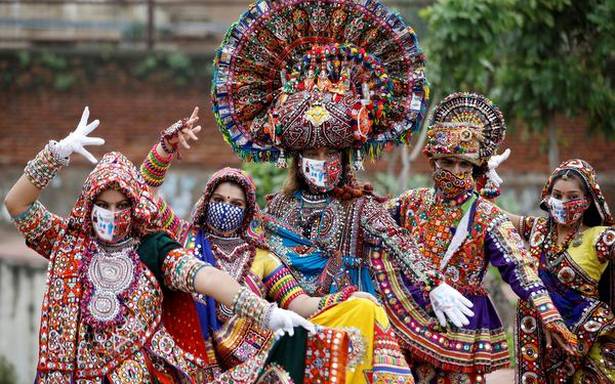 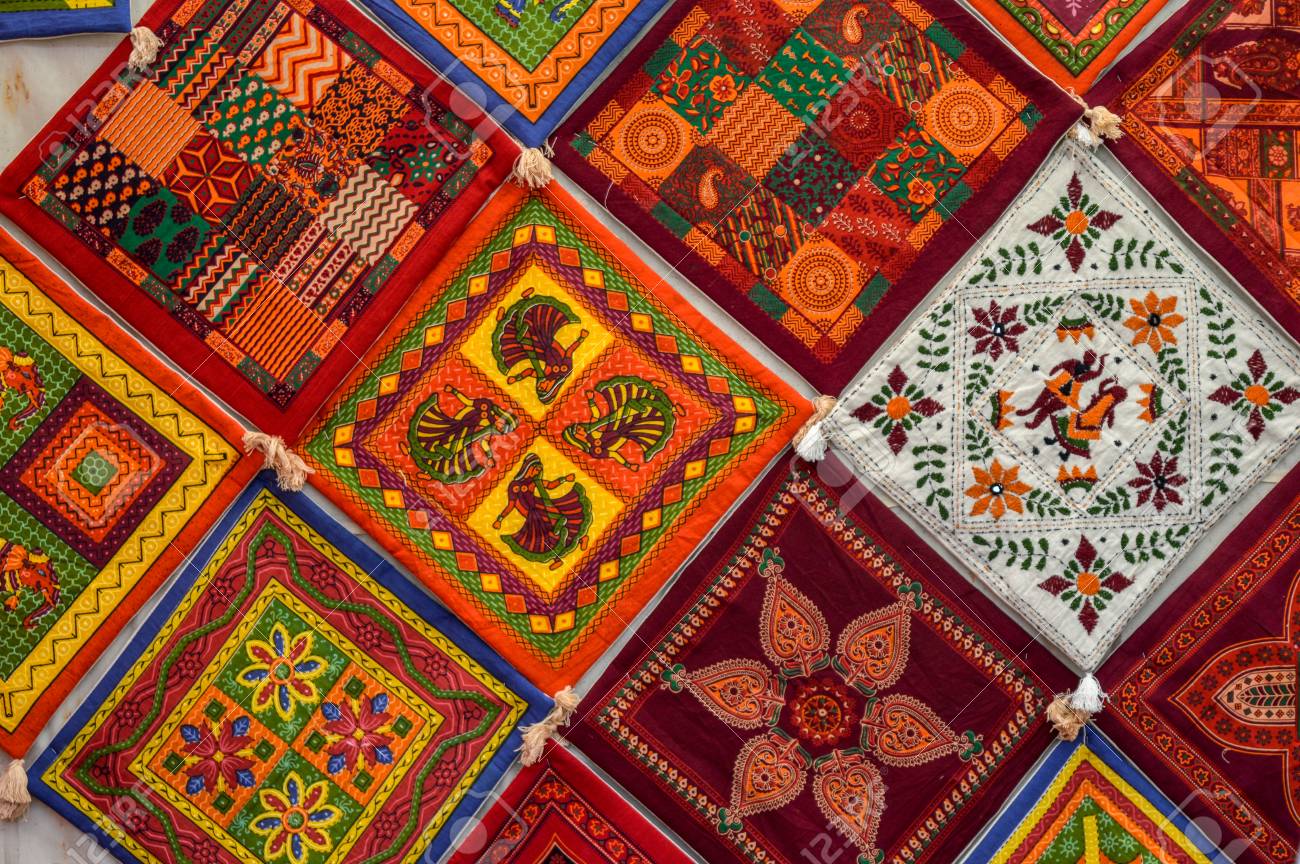 In Morning after breakfast depart for Dandi Beach – is one of the cleanest beach in the Arabian Sea. Dandi Beach is historically prominent as Mahatma Gandhi led the salt satyagraha from Sabarmati Ashram to Dandi. This is the beach where Mahatma Gandhi broke the salt tax law of the British after the Salt March. After sightseeing get ready with the garba attire and go to play garba in the club / party plot. Overnight stay at Surat. 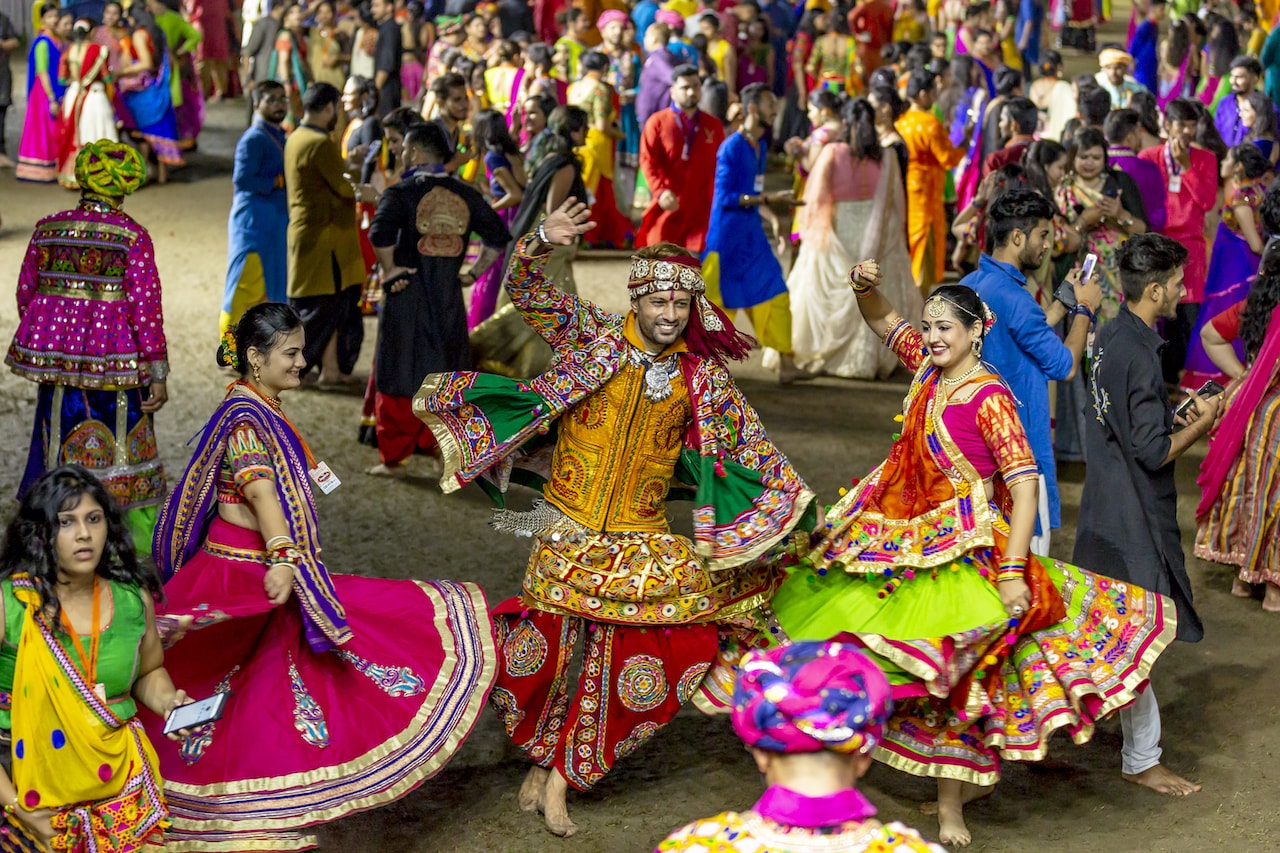 Early Morning after breakfast check out from hotel and depart for Ahmedabad. On reaching Ahmedabad check in to hotel. In evening we will go to play garba in the club / party plot.