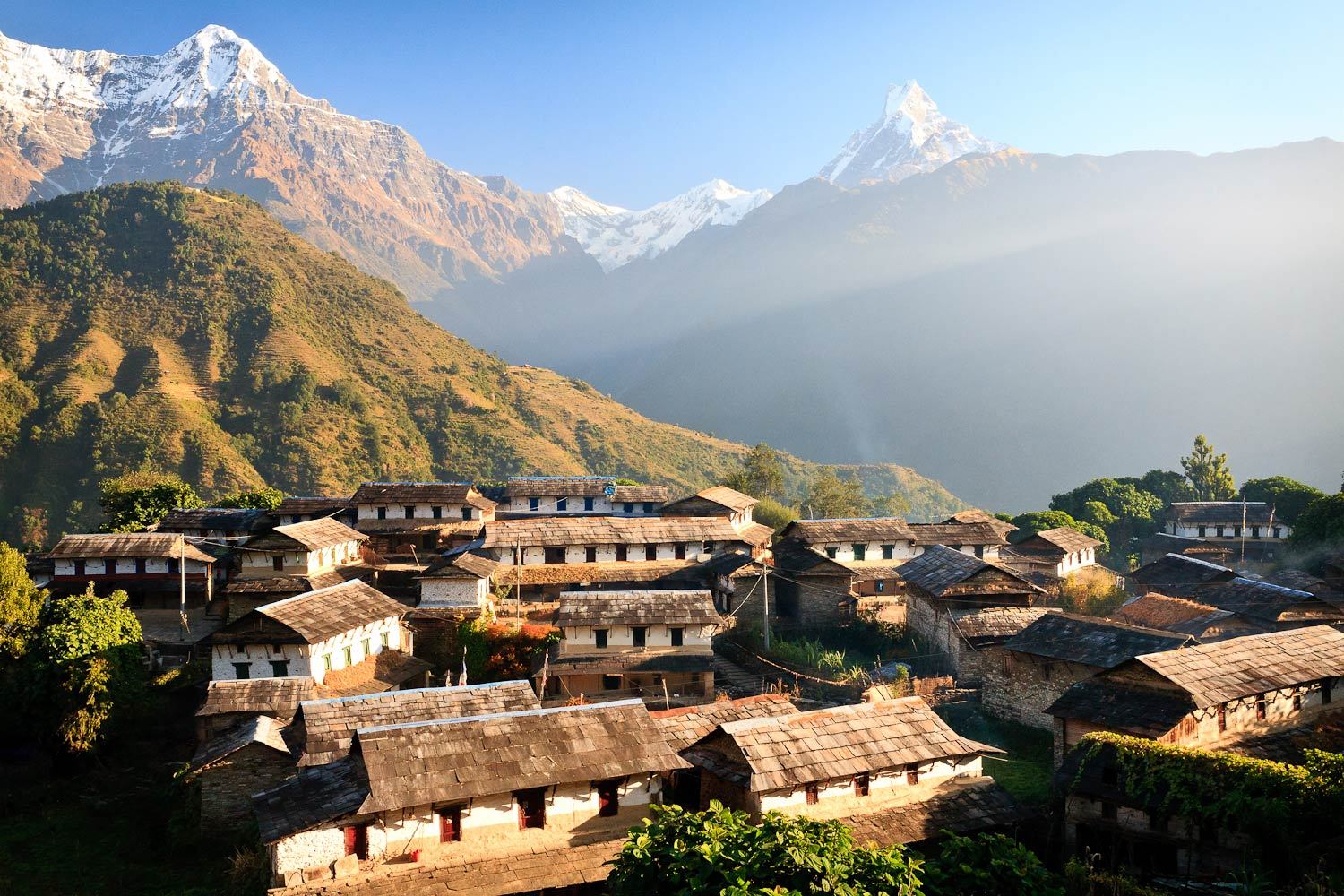 Upon arrival at the airport in Kathmandu, our representative will be there to greet you and will take you to the hotel. Kathmandu, the capital city of Nepal, is the largest region of the country. The city showcases a perfect amalgamation of its architectural grandeur along with the lively casinos. The Kathmandu valley is home to several UNESCO World Heritage Sites

After breakfast, explore the architectural grandeur of the Pashupatinath Temple, which is one of the most revered shrines for Hindus. The temple, situated on the banks of Bagmati River, is dedicated to Lord Shiva. It is a two-tiered pagoda having golden roofs and silver doors. Later, head to visit the Bouddhanath Stupa, one of the holy shrines depicting Buddhist culture in Nepal. This stupa is 39m high and attracts Buddhist pilgrims from all over the world. After seeking blessings at these religious sites, proceed towards Patan, a small town located in the Kathmandu valley. This town is also called Lalitpur and is known for various architectural marvels dotted across its landscape. Begin by exploring the Durbar Square, which is a masterpiece that encompasses palaces, courtyards and temples built during the Malla period. It is also listed as a UNESCO World Heritage Site. Next, head to the Tibetan Refugee Centre, a place where most of the Tibetan refugees of the valley dwell. Carpet factories here are the main source of income of these people. You can buy one of the finest varieties of carpets here.

End your day's visit at the Swayambhunath Stupa, which is a prominent structure of Nepal and a religious shrine for Buddhists. It is situated on the top of a hill and is known to provide a breathtaking view of the Kathmandu valley. This 5th century golden spire is adorned with colourful prayer flags. After a spiritual experience, retreat to the hotel and sleep the night away.

Soon after breakfast, drive to Pokhara, which is a popular destination among adventure seekers. With the Annapurna range in the backdrop, the town forms the base for various trekking expeditions. En route Pokhara from Kathmandu, visit the Manakamana Temple. This shrine is dedicated to Goddess Durga and is believed to fulfil wishes of all its devotees. You can reach this temple by a cable car ride, which takes around 10 minutes. After a thrilling experience, check-in at the hotel in Pokhara and relax overnight.

Early morning excursion to Surangkot to view Himalayas at sunrise. After relishing your breakfast, proceed towards Bindhyabasini Mandir.This is one of the oldest shrines in Pokhara and was a part of the Kaski Kingdom. Goddess Durga, which is the main deity here, is worshipped in this temple. It is located in the Old Bazaar area that is the economic lifeline of the town. Next, visit the Devi's fall, which is also known as Patale Chhango. This mesmerising cascade is located on the Siddhartha Highway. Just opposite to Devi's fall is the Gupteshwar Mahadev Cave, which is popular for the different natural forms of Lord Shiva, Goddess Parbati, naag, Lord Ganesha and mouse. Photography is strictly prohibited inside the cave. Retreat to the hotel and get some sound sleep.

After breakfast, drive back to Kathmandu. Check-in at the hotel and rest for a while. As the day is free for leisure activities, you can visit the local markets here and buy some souvenirs. Also, you can try your luck at the numerous casinos, which are dotted across the city. After a fun-filled day, get back to the hotel and sleep well.

After breakfast, check-out from the hotel. Drive straight to the airport and board a flight back home.